A really exciting project. This workshop emerged into a collaboration between academia, lectures, animation, illustration and interactive theatre. Based around an extract from Herodotus’ ‘Histories’, the workshop is being run with adults and children around London.

I have produced live drawings throughout the workshop which captured the content of the text and what was going on in the room as those attending stepped into character. The result is a historical/contemporary narrative and debate captured on the spot. A narrative which can then used for further debate and as a resource for the website and other workshops. 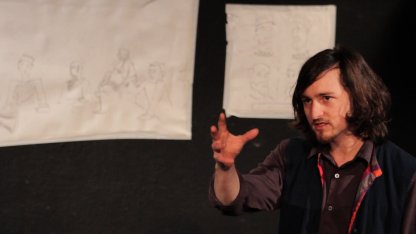 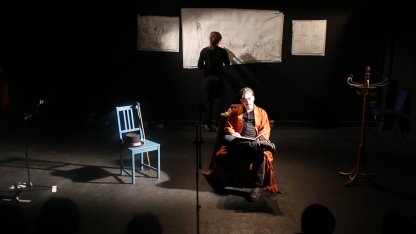 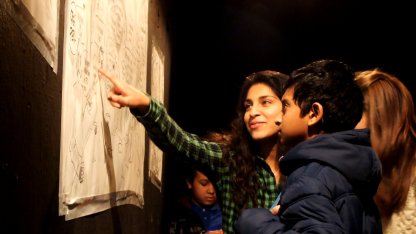 Workshop participants looking at the artwork after the event.

Workshop participants looking at the artwork after the event. 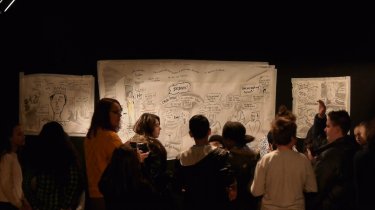 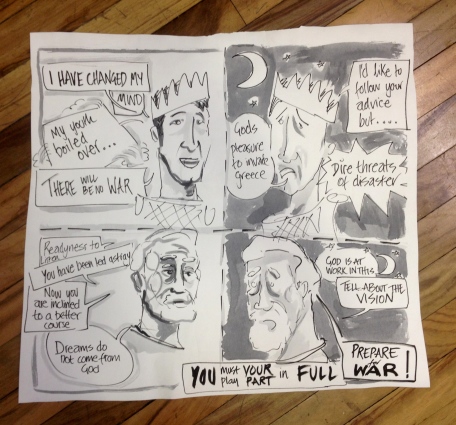 Comic-style live illustration of extract as it is read.

The team received great feedback about the workshops and we look forward to doing more in the future!

I also worked on two animations which tell stories from other extracts from Herodotus’ texts. 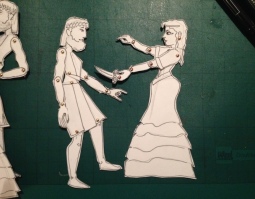 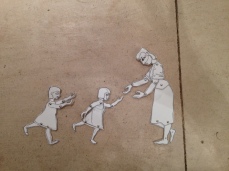 Further information at: The Herodotus Debate

The Herodotus Debate is funded by the AHRC, in collaboration with Communicating Ancient Greece and Rome and the APGRD (Oxford)